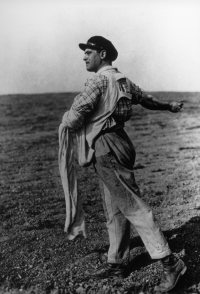 As Jean is walking across the countryside in search of work, he helps and befriends a young woman, Françoise, who is having trouble controlling the cow that she is leading. Jean finds work at a local farm, but he soon finds himself caught in the middle of the conflicts in Françoise's family. Her uncle Fouan has just decided to divide everything that he has amongst his two sons and his daughter, hoping that he can then spend the rest of his life at ease. But the details of the division only create bitterness, rivalry, and intrigue.