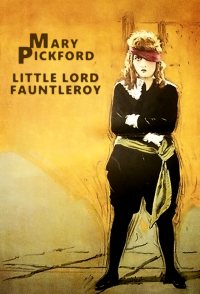 Young Cedric Errol lives with his widowed mother in New York City. Cedric's late father was a son of the Earl of Dorincourt, but the Earl had objected strongly to his son's marriage, and thus has long been estranged from Cedric and his mother. But when the Earl's only surviving son dies in a riding accident, Cedric suddenly becomes Lord Fauntleroy, the Earl's heir. Cedric and his mother travel to England, where they must overcome the Earl's hard feelings about the past, as well as some unexpected obstacles.