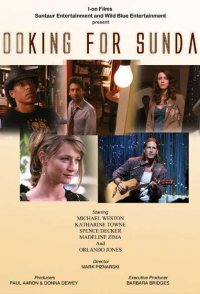 Like many young men in their mid-twenties, two best friends and roommates are putting off the end of adolescence until the last possible minute. Peter, a philosophy major on the eve of his final PhD exam, and Lucas, a college dropout and lead singer in a Denver rock band, fear two things above all others...choice and change. When Elizabeth, Peter's high school sweetheart arrives unexpectedly for her father's funeral, their relationship barely survives the surprise. In four chaotic days they are suddenly forced to confront what they've worked so hard to avoid... the rest of their lives.