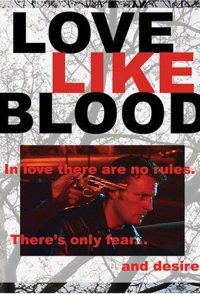 Love Like Blood is a story from the streets of New York. Kevin is a notorious car thief at the top of his game. His life is about stolen cars, sex and cash. But as good as Kevin is, he knows it's only a matter of time until he'll get caught. Before his life starts to completely unravel, Kevin tries to walk away from his criminal lifestyle and start over. Can he get out before it's too late? Does Kevin own the streets or do the streets own him? Kevin knows he is going down... but on whose terms?