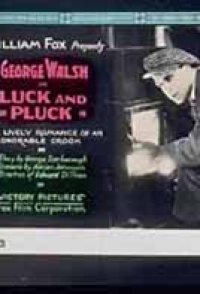 Professional thief Joe Grim is killing time in New York City's Central Park before he robs the Wall Street subtreasury. He spots pretty young Laura White on a runaway horse. He manages to rescue her. Falling for her, he tries to steal a photo of her but is discovered and held at gunpoint by Laura's friend Countess Briand--who, unbeknownst to Laura, is actually the head of a German spy ring, among whose members if Laura's fiance Karl Richter. The countess convinces Joe to steal plane for a new airplane by telling Joe that they're papers that are being used to blackmail Laura. But things don't go exactly as planned.

Different from the Others
Total votes: 1,108
Average rating: 7.0
Switch to mobile version