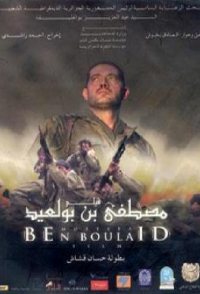 The film revolves around the life of the martyr Mustapha Ben Bouleid (1917-1956), who was a member of the Algerian National Movement, who worked with his comrades to explain the idea of the armed revolution in which he led in Aures region in 1954. The film depicts how Ben Bouleid traveled to a number of Arab countries Disguised to bring arms to Algeria for the revolution and how the French colonial forces arrested him in the Tunisian-Libyan border, and from there to Algeria to be sentenced to death.