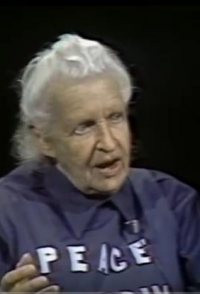 A silver haired woman, Mildred Norman, calling herself "Peace Pilgrim," walked more than 25,000 miles, from 1953 to 1981, on a personal pilgrimage for peace. She vowed to "remain a wanderer until mankind has learned the way of peace, walking until given shelter and fasting until given food." In the course of her 28-year pilgrimage she touched the hearts, minds, and lives of thousands of individuals all across North America. Her message was both simple and profound: "This is the way of peace: Overcome evil with good, and falsehood with truth, and hatred with love." This hour-long documentary presents an overview of Peace Pilgrim's life and work. 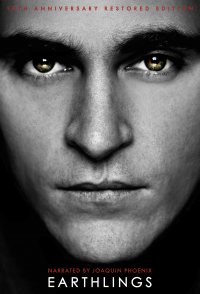 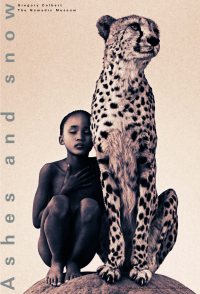 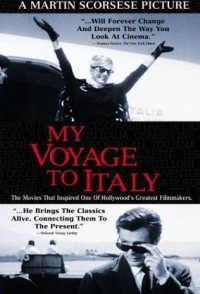 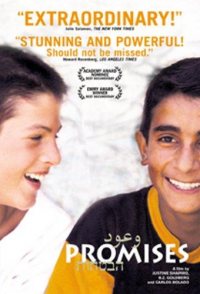 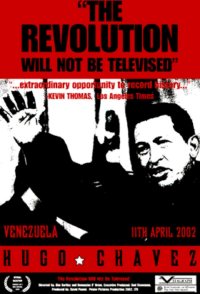 The Revolution Will Not Be Televised
Total votes: 2,418
Average rating: 8.3 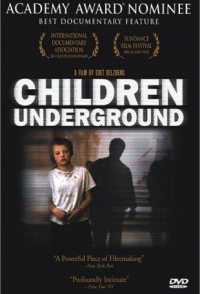 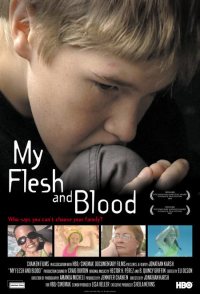 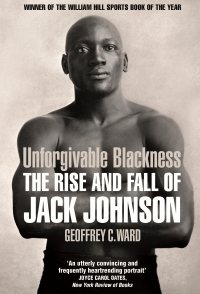 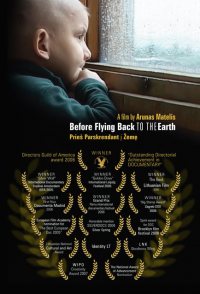 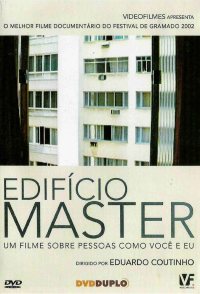