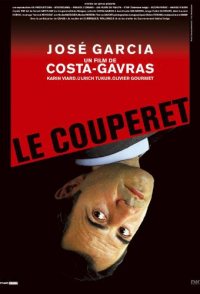 Bruno Davert, a chemist working for a paper company, is fired. After three years he's still unemployed, too much competition for the few job position he could fit in his sector. He sent tons of resumes, he attended many qualifying courses, he tried everything but there is nothing to do: no job for him in the industry. The only healthy company in the sector is "Arcadia", but joining it is just an impossible dream. At this point Bruno is desperate. What he could do: to kill all the competitors? Could he?