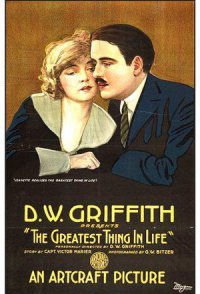 Jeannette Peret, daughter of a cigar-store owner, leaves her Greenwich Village home for France in hopes of finding there the love which eludes her at home. She becomes enamored of le Bebe, a giant of a vegetable peddler, but his unsophisticated ways disillusion her. Edward Livingston, a wealthy young man from home who had spurned Jeannette, now turns up and realizes the error of his ways. But he, too, has a great flaw, and only the outbreak of war , ironically, is able to lead Jeannette to a peaceful conclusion to her quest.