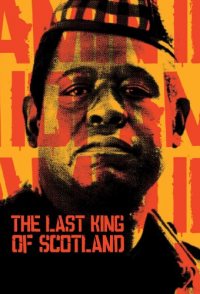 In the early 1970s Nicholas Garrigan, a young semi-idealistic Scottish doctor, comes to Uganda to assist in a rural hospital. Once there he soon meets up with the new President, Idi Amin, who promises a golden age for the African nation. Garrigan hits it off immediately with the rabid Scotland fan, who soon offers him a senior position in the national health department and becomes one of Amin's closest advisers. However as the years pass, Garrigan cannot help but notice Amin's increasingly erratic behavior that grows beyond a legitimate fear of assassination into a murderous insanity that is driving Uganda into bloody ruin. Realizing his dire situation with the lunatic leader unwilling to let him go home, Garrigan must make some crucial decisions that could mean his death if the despot finds out.