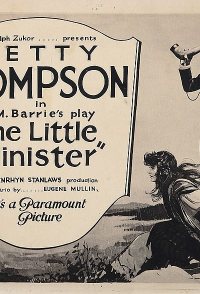 In 1840 Scotland, a young lass named Babbie revels in the country life and frolics with the locals, simple weavers whose livelihood is threatened by increasing industrialization. When Lord Rintoul attempts to rout the rebellious weavers, Babbie always manages to send word in time to prevent their being taken by surprise. Gavin, new minister to the town, falls in love with Babbie, and his relationship with the young gypsy almost costs him his position. But what Gavin and his parishioners do not know is that Babbie is actually Lady Babbie, ward of Lord Rintoul.