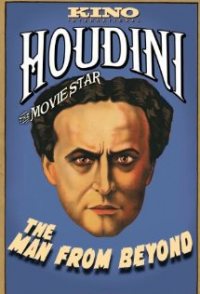 The body of a man, Howard Hillary, frozen for a hundred years, is found in the Arctic ice. Thawed out and awakened, Hillary insists that a young woman, Felice, is his fiancée from a century before. Hillary is interned in a mental institution but escapes and realizes the truth of where he is and that Felice is actually the descendant of his own Felice from long ago. Hillary joins her in searching for her father, who has been abducted by someone known to them both. 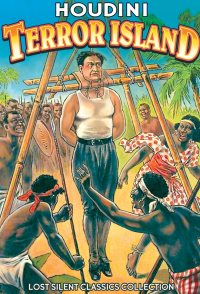 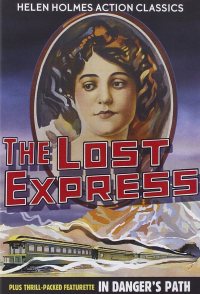 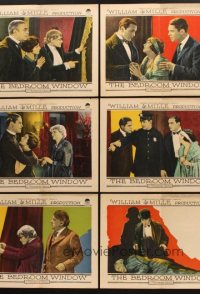 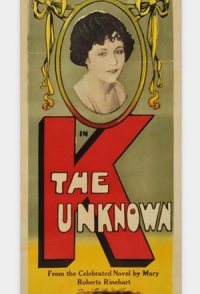 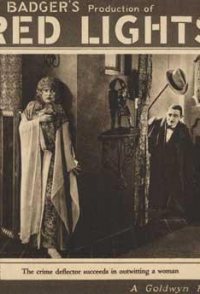