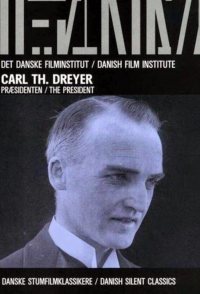 The judge in a Danish town sees his illegitimate daughter facing a trial for the murder of her newborn child, and is rather sure that she will be sentenced to death. She became pregnant from an aristocrat who didn't want to marry her. The same fate happened to her mother, although he wasn't allowed to marry because of a vow he had given to his father who had to marry under rank after the girl got pregnant. As expected the sentence for his daughter is death, he asks for a pardon, but this isn't granted although he is promoted. So he decides to free her and get her out of the country at all costs.

The Outlaw and His Wife
Total votes: 1,507
Average rating: 7.2
Switch to mobile version