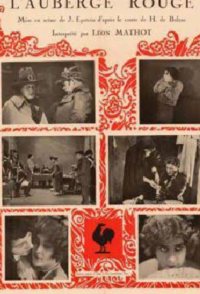 Based on the story by Honoré de Balzac. Caught in a storm, two young doctors book into an inn for the night and find themselves sharing a room with a Dutch diamond merchant. During the night Prosper steals from the merchant, but when he awakes in the morning he finds the merchant dead and his friend gone. When the stolen property is found on him he is arrested for the crime and executed. 25 years later the innkeeper's daughter relates the tale to a traveler, who in turn later relates it at a dinner party. At that party is Frederic Taillefer, the missing friend and murderer. 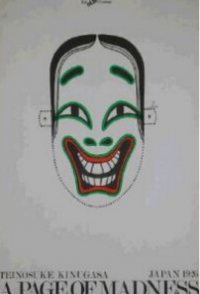 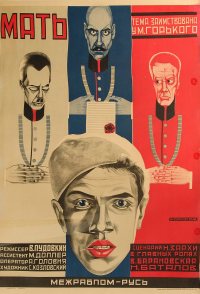