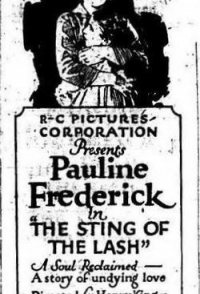 When her father is killed in an automobile accident on a western ranch, Dorothy Keith falls in love with young miner Joel Gant and marries him. Gant's claim is seized by her cousin, Ben, on behalf of a development company, and the couple go through years of poverty and hardship. Gant resorts to bootlegging and drinking, while Dorothy does washing to support herself and Gant's niece, Crissy. Rhodes, a lawyer for the mining company who is interested in Dorothy, offers Gant a job, which he refuses; when Gant threatens to strike Crissy with a whip, Dorothy has him secured and lashes him severely. Gant is arrested for bootlegging, and Dorothy gets a position with the mining company through Rhodes and refuses to live with her husband after his release. Later, however, he reforms, and they are reunited. 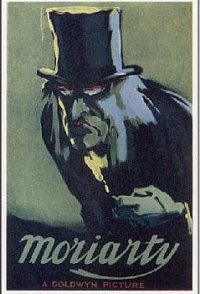 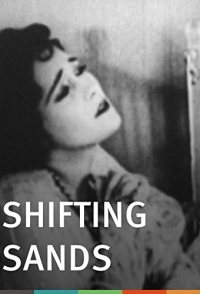 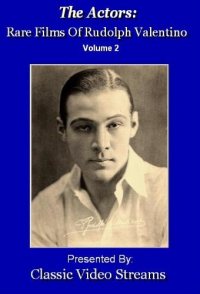 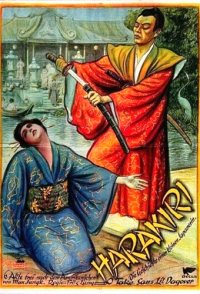 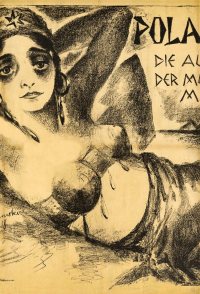 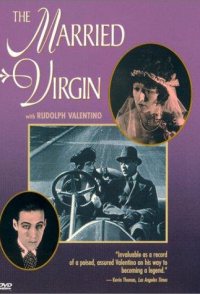 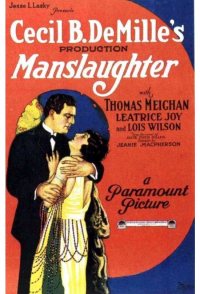