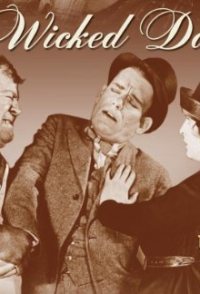 Pickpockets 'Stoop' Connors and Mary Stevens often work together, but they are now having a falling out over a job that Connors had planned for the evening. Meanwhile, socialite Adele Hoyt breaks off her engagement with Kent Mortimer, who has lost the fortune that interested her in him. Then, as Adele is going out for the evening, her pearl necklace falls to the ground. Mary, standing nearby, quickly grabs it and runs off. As she is being pursued by police and others, Mary slips inside Kent's home to hide. As she then talks to Kent and learns of the patient way that he is dealing with his misfortunes, a change comes over Mary. She is now determined to make an honest living, and she and Kent become close. But 'Stoop' refuses to let her leave her old way of life, and he also insists on having the stolen pearls for himself.