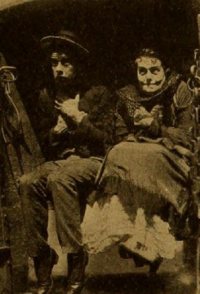 On the third floor of the apartment house at 003 Findlet Avenue lived Mr. and Mrs. Henry Tinkelpaw. The neighbors said it was a shame the way he neglected his poor wife, but Tillie's avoirdupois seemed to belie the rumor. Directly above lived the Pipkins. In this case, however, it was the young wife whose numerous clubs called her frequently from her fireside, affording gossip for the neighbors. However, unmindful of the discussion of their affairs, Tillie continued to cook dainty dishes for her unappreciative husband, while Luella Pipkin found fault with everything her meek husband did to please her. For several weeks it happened that Tinkelpaw and Luella would accidentally meet at the door, and naturally would walk down the street together. However, on one occasion where Mr. Tinkelpaw had been less appreciative than usual, and departed leaving Tillie in tears, she went to the window, hoping he might relent and throw her a kiss. At the same time Luella was out of sorts on account of ... 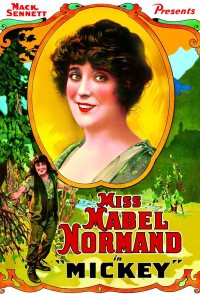 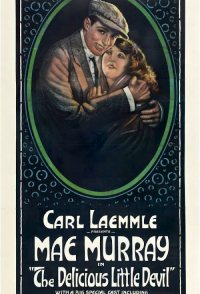 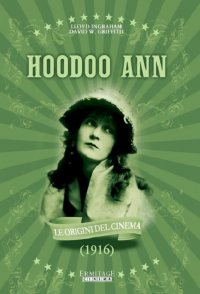 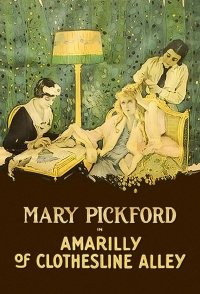 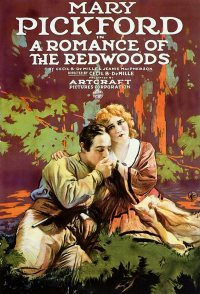 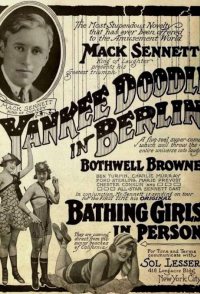 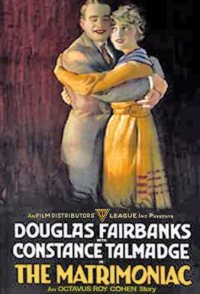 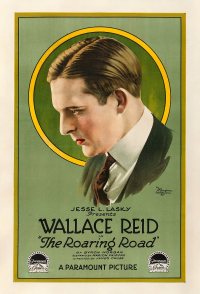 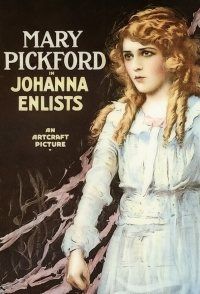 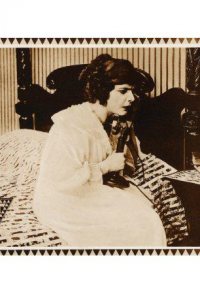