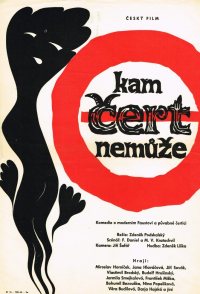 The study of Dr Frantisek Prucha, who bears the nickname Faust, is located in Faust's House, now converted into a hospital. Dr Prucha is worn out from overwork, thus he does not even notice the interest he is generating among the women around him. One of them unexpectedly appears at one of his lectures. In her red dress she looks like Mephistopheles dressed as a woman and Faust privately calls her Mephistopheles. After he returns home, under strange circumstances, he finds her in his room and he begins to think he is suffering from hallucinations. 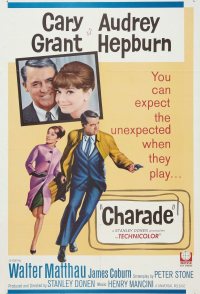 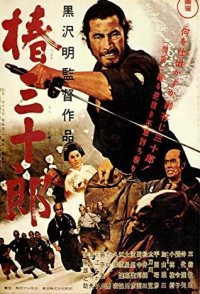 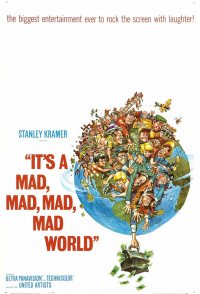 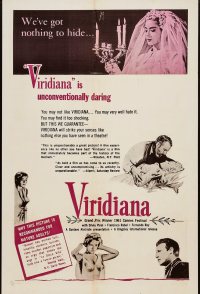