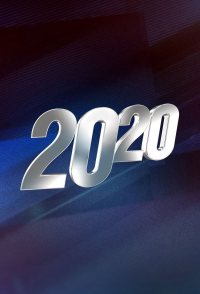 Among the most recognized and revered television newsmagazines, "20/20" was ABC's answer to CBS's "60 Minutes." Though some stories were humorous, light-hearted and sometimes frivolous features, the meat of "20/20's" programming was investigative reporting many times exposing corporate, medical, educational and governmental wrongdoing, incompetence and criminal negligence and reports on news events of the week from (often) different angles than was seen on the nightly news. Oftentimes, co-host Walters interviewed a prominent celebrity, politician or other newsmaker (among her most famous interviews included her fearless interview of feared Libyan dictator Muhammar Qaddafi; and her inspirational story of Gen. Norman Schwarzkopf, who was interviewed shortly after the Persian Gulf War had ended). The show's regular cast of contributors filed the reports, with the most prolific including John Stossel (who once had his nose broken while interviewing a World Wrestling Federation wrestler), ... 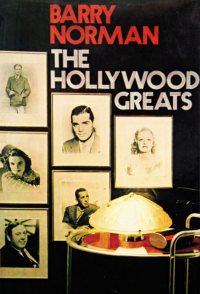 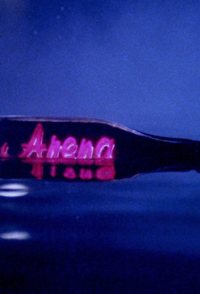 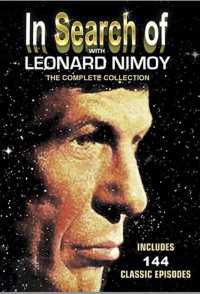 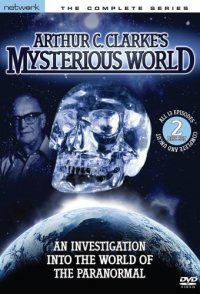 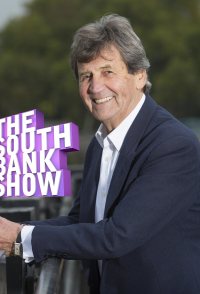 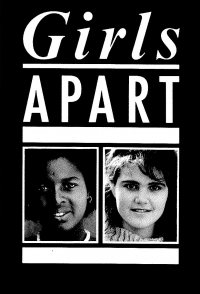 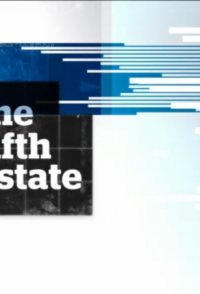 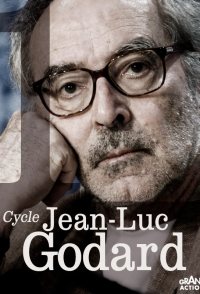 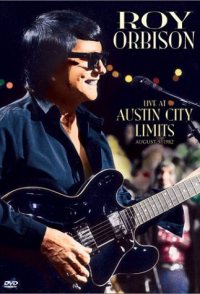 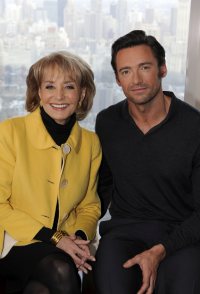