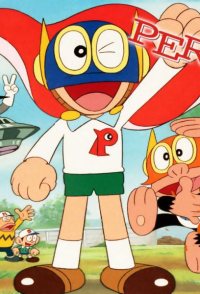 Mitsuo encountered Superman(aka Bird-man), an alien who is a part of a federation that tries to maintain peace in the galaxy.He then received a helmet (that also serves as a mask) that gives superhuman strength, a cape that enables the wearer to fly, and a badge that allows him to breathe underwater and communicate with his fellow comrades whom he met soon after he utilized these gifts.Superman made it clear to all Permans that their identity must be kept a secret or their brain will be destroyed should it ever be revealed and they are given a special robot that can replace them while they are away to achieve this feat, although it is not entirely foolproof nor is it free from potential problems.These equipments then allowed them to be young Permans who try to maintain peace and help the people who are in need. 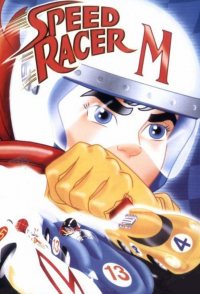 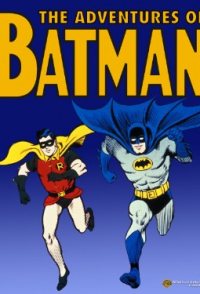 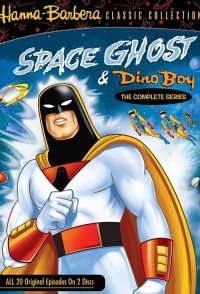 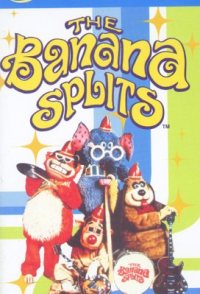 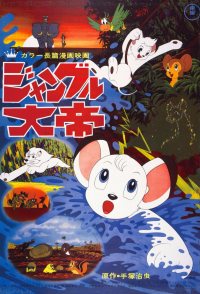 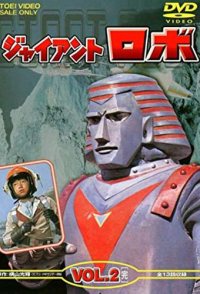 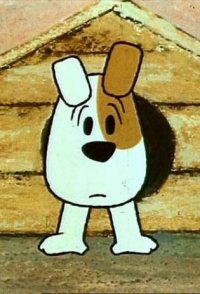 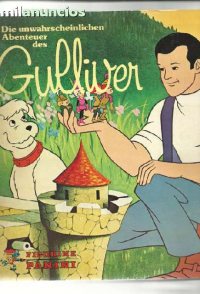 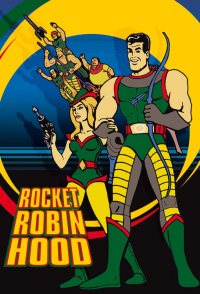 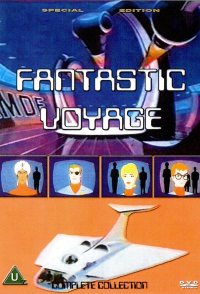